The Top 5 Franchise Trends Expected in South Africa in 2017

South Africa’s economy is under significant pressure and does not promise a great deal of progress for business or consumer – with the International Monetary Fund (IMF) predicting only 0.8% growth in 2017. Franchising, however, is one sector that has consistently shown its resilience by performing well and this trend is expected to continue in 2017.

A recent Franchise Association of South Africa (FASA) sector survey, for instance, indicated a positive forecast for both franchisees and franchisors in the next year, confirming strong confidence within this sector.

Whilst there will undoubtedly be ‘winners and losers’ in the increasingly challenging competitive landscape, there are several sub-sectors of franchising that are projected to show substantial growth in 2017.  My predictions are that the biggest trends of 2017 will take place in these areas: health, beauty and body culture; crowd-sourcing; restaurant and coffee shops; child-care and entertainment; and the used vehicle market and auto services sector.

Below is my top-5 pick of franchise industry trends for 2017:

1. The ‘lipstick effect’ to continue driving growth in the health, beauty and body culture sector
The lipstick effect theory is based on the notion that when facing an economic crisis, consumers will buy less costly luxury goods – meaning they will largely switch from the non-essential (nice-to-have) to the essential (must-haves). The healthcare, beauty and body culture sector challenges this theory, though, as sales show continued growth even in times of economic down-turn.

Research published in the Journal of Personality and Social Psychology in 2012, for example, illustrated that L’Oréal saw its sales grow 5.3% in 2008 – and linked the growth to a pre-historic urge to preserve the species.

According to 2016 FASA research, the healthcare, beauty and body culture sector accounted for approximately 5% of the total franchise sector and this is predicted to increase going forward.

2. Crowdsourcing and similar platforms continue to drive a wave of disruption – compelling growth in franchise systems
Crowdsourcing has taken much of the business world by storm in the last decade – and this is no less true in the franchising sector. According to Jason Daley, innovation advisor, donors are interested in funding new products and creative or cutting-edge businesses, and it could open up a whole new path to franchise ownership.

With the rapid and continuous advancements in technology, it is certain to open up opportunities for crowdsourcing in franchising. Crowdsourcing also has the potential to leverage the growth of the “multi-unit franchising” trend – when a franchisee owns many stores and runs them like a corporate business – which according to FASA continues to gain traction in the South African market.

Continued demand and the emergence of ever-greater numbers of competitors ensure that the sector will provide no shortage of opportunities for savvy entrepreneurs in 2017.

5. Growth in the used vehicle market and auto services sector as consumers keep their cars longer
Statistics released by the National Association of Automobile Manufacturers in South Africa (NAAMSA) in the new vehicle market throughout 2016 have corroborated the difficult operating conditions, characterised by double-digit or near-double-digit year-on-year declines.

Domestically, the short to medium-term outlook remains extremely challenging. Whilst this is negative for economic growth, it provides an opportunity for the
auto services sector of the franchise industry.  Statistics indicate that people are keeping their vehicles for longer and possibly outside of the motor-plan contract requiring services from companies like Goldwagen – which bodes well for the franchise Industry.

Despite a negative economic outlook for South Africa overall, there are a number of opportunities available in the country’s robust franchising sector. It should continue to offer viable business ventures and opportunities for aspiring entrepreneurial franchisors and franchisees alike in 2017. One of the biggest advantages of the franchise sector is the wide variety of businesses, which means there is a […] 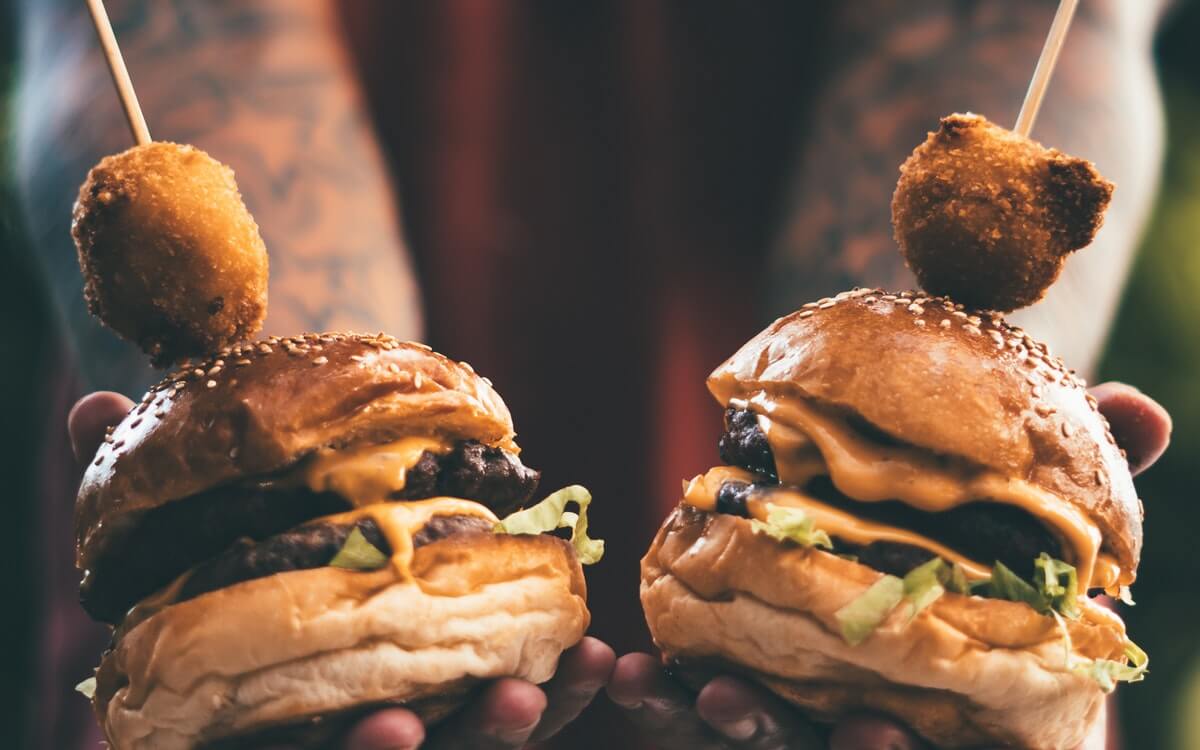 A Guide To Fast Food Franchising