Ryan Bacher built Netflorist into a South Africa’s e-commerce giant, but not many people will know that Bacher actually pursued a degree in the arts and law.

Today, Netflorist is not only South Africa’s leading online florist and flower delivery site, but the website is estimated to be worth R2.7 million, according to Domaintally.

And young powerhouse, Thato Kgatlhanye who co-founded the Rethaka Foundation, a company which manufactures a range of eco-friendly school bags, actually studied for a BA degree in Brand Building and Management, which focuses on helping brands manage their relationships with their target market.

Although it may seem like these entrepreneurs are the exception, they are not in the minority. Many successful entrepreneurs didn’t necessarily study an entrepreneurship or business degree before starting their own ventures.

No business degree? We take a look at what 9 of our favourite entrepreneurs pursued before launching their own empires.

But the business was not exactly a planned venture. In an interview with Talk 702 presenter, Barry Whitman, he says when he launched the business, he had no knowledge of flowers.

Despite the gap in knowledge, he went on to build one of the biggest and best performing e-commerce businesses in South Africa.

Thato Kgatlhanye (BA Brand Building and Management)​
Kgatlhanye started out as an entrepreneur when she was just 18.

Her company Rethaka Foundation is a Rustenburg-based for-profit, woman-owned business, which she launched with her former business partner, Reabetswe Ngwane.

Her company aims to solve challenges such as the lack of access to electricity and education.

Her school bags are fitted with a solar panel which charges during the day, and transforms into a light at night, allowing children from off-grid households to study in the dark.

Kgatlhanye has proven her branding skills too, completing a BA in Brand Building and Management at the Vega School of Advertising.

Sideris, who is a former Sociology and Psychology major, is the founder of the boutique restaurant chain, Tashas Cafe, which launched in 2005.

While the restaurant chain is now a major success, according to Biz News, Sideris struggled to raise capital for her first cafe.

The brand has expanded to other locations such as Pretoria, Cape Town and Durban, and even international locations like Dubai.

Nick Kaoma (Pursued BA degree)
Although Kaoma studied for a BA degree, he never completed it, instead, the Free State native went on to create his own South African streetware fashion label, Head Honcho. He has clothed SA celebs like AKA and hip hop group, Cash Time.

Kaoma launched the clothing line in 2008, with the idea to change the South African fashion industry, according to an SME South Africa article.

Since launching, Kaoma has made a name for himself in the fashion industry. He ranked fourth on the Forbes list of Most Promising Young Entrepreneurs In Africa 2014. Before that he was chosen as one of the Mail & Guardians 200 Young South Africans in 2013, and won the Hustler of the Year award at the 2012 South African Hip Hop Awards.

He still serves as the chairman of Capitec.

She is the founder of The Lazy Makoti, a cooking project that turned into a fully-fledged cooking lessons business. She teaches women how to cook authentic South African dishes.

Within a year of launching, the business has grown to not only provide cooking lessons but also sells branded merchandise such as aprons, chopping boards, trays, recipe journals and tea sets.

Richard Maponya (Diploma for Teaching)
Maponya is best known as a property developer and the founder of Maponya Group and Soweto’s Maponya Mall.

The business owner comes from humble beginnings, he started out as a teacher after obtaining his diploma in teaching from the College of Kagiso. At the age of 24, Maponya made a career shift into clothing, working as stock taker for a clothing manufacturer.

Maponya started building his empire with a single clothing retail store in Soweto, despite being denied a licence under apartheid laws which restricted business ownership for black South Africans.

Pam Golding (Bcom Law and LLB)
Golding is a real estate property leader and one of the richest women in South Africa.

She is the founder of Pam Golding Properties, which she launched in 1976, and is today still one of the biggest real estate property groups in the country.

Before conquering the world of real estate, Golding originally decided to pursue a career in law, completing a Bcom in Law and LLB.

The company was launched in 2012, and has established itself as the cheaper and more convenient insurance alternative to traditional insurance. Galloway is also the CEO. 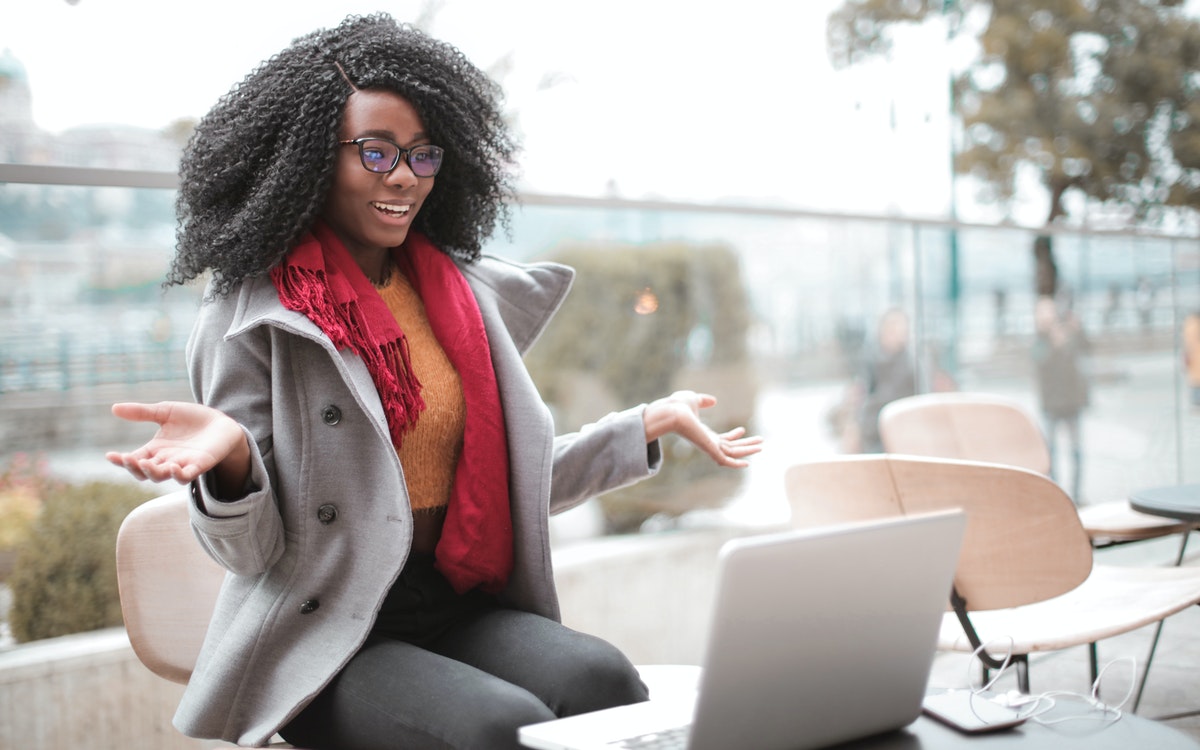