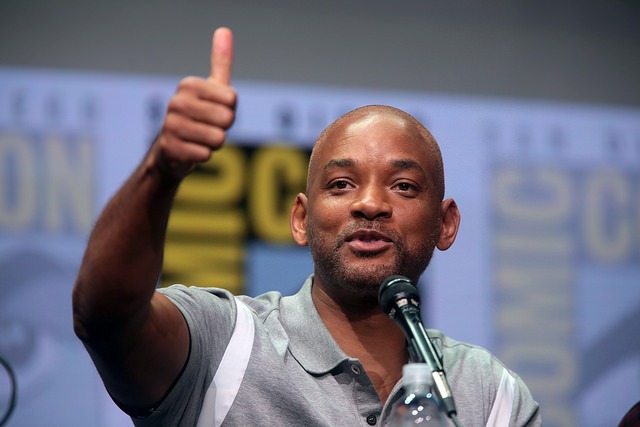 Motivational speeches are a dime a dozen, but every once in a while, one comes around which makes you rethink your long-held beliefs.

“It’s always a little frustrating to me when people have a negative relationship with failure,” says Hollywood actor and investor, Will Smith, who recently shared some gems on failure in his Instagram stories.

Smith was listed by Business Insider as one of the most active celebrity startup investors. He has previously invested in mental health startup BioBeats and men’s clothing company, Vastrm and has investments in an e-commerce cosmetics company, Julep.

His advice? Accept that failure a massive part of being able to be successful.

“You actually have to seek failure.  Failure is where all the lessons are,” he says.

WATCH: Will Smith on getting comfortable with setbacks.