Further disruption in South Africa’s accommodation and property letting sector is on the cards as AirAdvance, a fintech startup, provides those offering private accommodation through Airbnb easy access to affordable finance. It uses a confirmed Airbnb booking as collateral for a cash advance.

Founder of AirAdvance, Jozette Chetwynd-Palmer, says, “Using Airbnb to generate revenue is growing rapidly in South Africa as it joins the rest of the world in the sharing economy. In fact, last year, Airbnb stats show that South Africans hosted over 830 000 guests in their homes.”

Findings released during Airbnb’s Africa Travel Summit found that South African Airbnb hosts have earned over R4 billion since the platform was founded in 2008.

“I put my own apartment on Airbnb but found myself cash-strapped when guests made a request for black-out curtains. This sparked my idea for AirAdvance as I realised that being an Airbnb host is more than opening your home, it is also running a small business, and like most small business owners, hosts may occassionally need access to capital,” Chetwyn-Palmer explains.

“The major banks in South Africa didn’t recognise Airbnb bookings as income and I realised that this growing market wasn’t being served at all. AirAdvance provides financing to hosts based on their Airbnb history and future bookings.”

A host’s Airbnb rating and reviews are also taken into consideration when offering them an advance on future bookings. This allows AirAdvance to incorporate a trust metric into their scorecard which helps create a more accurate risk assessment. “Only hosts with reviews are considered,” says Chetwynd-Palmer. “The maximum amount that can be borrowed against a confirmed booking is R50 000 per host. The cost of taking an advance on bookings is calculated based on the host’s Airbnb history, future bookings and overall trust score.”

Jozette explains how AirAdvance works. “Hosts simply link their Airbnb properties by making AirAdvance a co-host and they are then offered an advance value based on their future bookings. Once terms and conditions are signed, hosts can expect the funds in their accounts within 48 hours. AirAdvance only direct debits hosts for the amount owed after they have been paid by Airbnb. By linking the repayments of the advance to future bookings hosts have peace of mind that they will always have sufficient cash available for repayments.”

The business of hosting a property has taken off in major cities worldwide and South Africa is no exception. It is a small business opportunity for many and also an excellent way to get to know people from all over the world.

Airbnb data reveals that the average income earned by Cape Town’s hosts, averaged R39 348 renting out their space for an average of 27 nights a year

AirAdvance is a member of AlphaCode, a Rand Merchant Investments (RMI) club for fintech startup entrepreneurs. RMI’s senior investment executive and head of AlphaCode, Dominique Collett, says: “AirAdvance is a great example of a local entrepreneur identifying a gap in the market and a real pain point and developing an innovative solution to address a customer problem. AirAdvance has great potential, serving the local AirBnB market that has seen growth of over 100% in the last year.”

Airadvance is also a member of the South African SME Finance Association (SASFA).

Airbnb is an online marketplace and hospitality service that helps people lease or rent short-term lodging including vacation rentals, apartment rentals, homestays, hostel beds or hotel rooms with 97% of the listing price going directly to hosts.

Airbnb data reveals that the average income earned by Cape Town’s hosts, averaged R39 348 renting out their space for an average of 27 nights a year. According to a Genesis Analytics report, there are now over 35,000 Airbnb hosts in SA and it generates over R1 billion in revenue for the country, with an estimated R8.7 billion of economic impact in 2017/18. 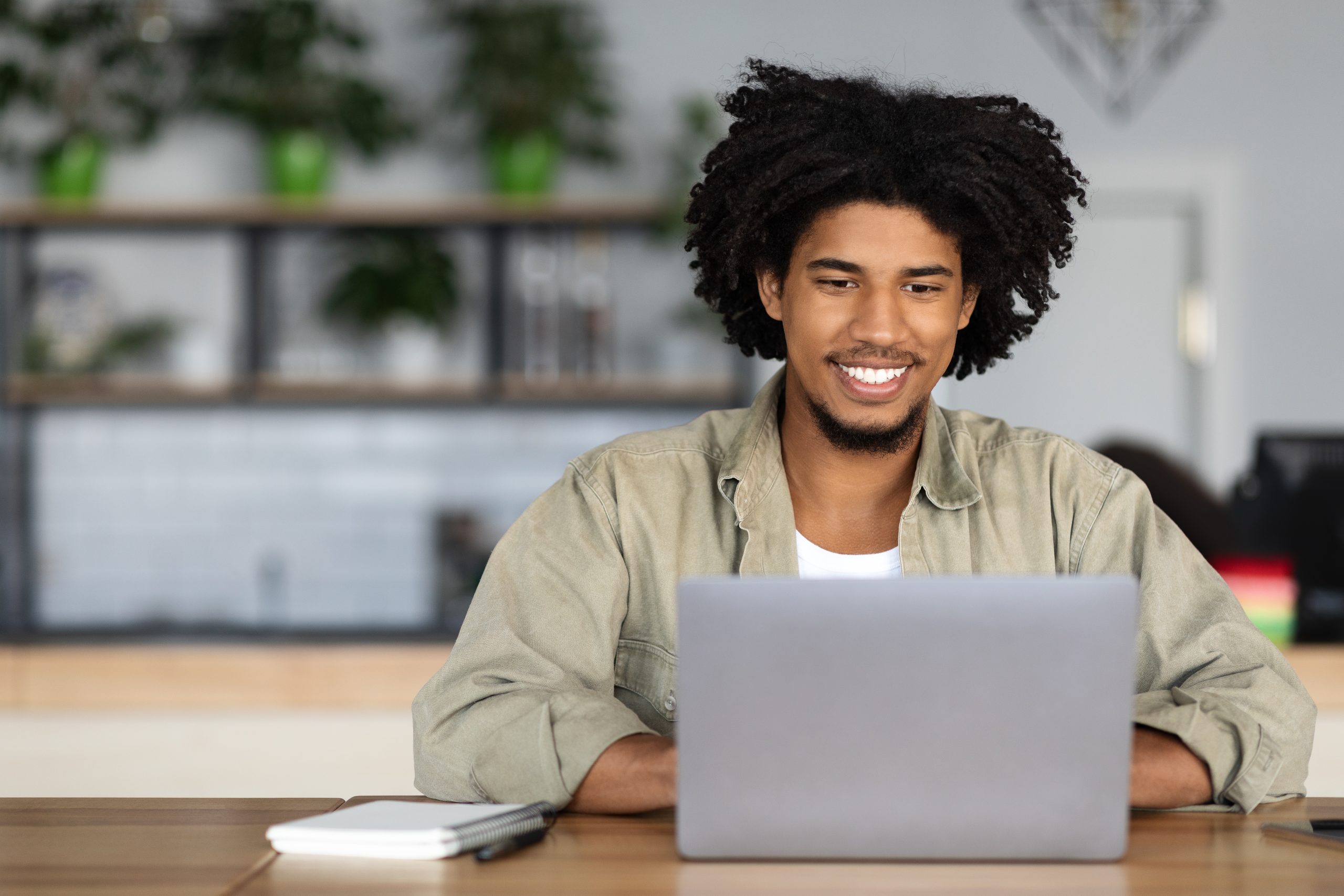