The South African poultry industry on Tuesday met to find lasting solutions to the thorny issues of import tariffs, free trade agreements, immoral dumping and the mis-labelling of packaging.

The South African poultry industry is faced with cheap imports from the United States, Brazil and the European Union (EU), and with the additional devastation wreaked by the avian flu epidemic.

Key players from the country’s poultry producers, including the SA Poultry Association, lobby group Fair Play, retailers, agricultural research institutions, fast-food and restaurant groups and representatives from government, met to discuss the impasse in which the poultry industry finds itself.

They noted that the domestic poultry sector was facing the combined challenges of high input costs and large volumes of cheap imported chicken, mostly from the EU, despite its intrinsic competitiveness by global standards.

Poultry remains the only affordable protein for many South Africans who together consume one billion chickens every year.

Advocacy group, Fair Play, said that this comprises immoral dumping, and made a recommendation that imports be reduced by as much as 50 percent while calling for the zero VAT rating of South African poultry products.

Another appeal by producers was that the playing field be levelled for everyone including importers, and for the same rules of production and packaging to be applied across the board.

The Department of Trade and Industry (the dti) presented a report that was being tabled simultaneously to the Parliamentary Portfolio Committee giving an update from the poultry task team.

Imameleng Mothebe, director of agri-processing in the dti, conceded that some of the measures at which they are looking including trade measures, a review of technical tariff structures, competitiveness and a lowering of input costs, technical upgrading, consumer demand and export support are slow to be given effect, and this left many producers, especially smaller operators, frustrated.

Procurers of chicken, including Nando’s, were challenged to assist emerging farmers with access to the market, as scaling production is an important part of remaining competitive.

Proudly SA chief executive, Eustace Mashimbye, said she hoped that role players listened to each other and made the Sector Specific Forum a great success.

“We hope the conversations that were started today will go on to bear positive results for our stricken poultry sector,” Mashimbye said. (via African News Agency) SME South Africa has been running for over 7 years. This week we are looking back at some of our […] 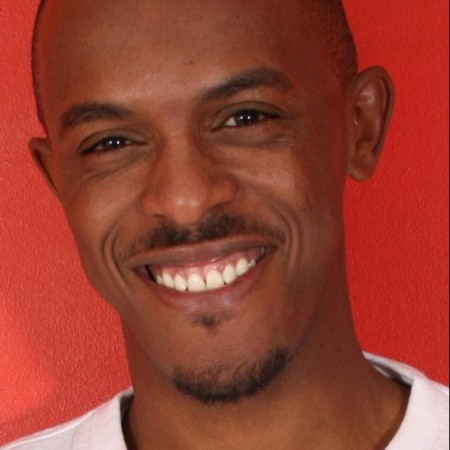