Thirteen African countries are represented in the final list of 30.

The Yale Africa Startup Review is a Yale alumni and student-led initiative on a mission to share stories of ingenuity and innovation to attract interested stakeholders to the African startup ecosystem. The annual publication seeks to feature startups and founders redefining African business with innovation and entrepreneurship.

YASR has also announced six partnerships that include prizes to offer additional benefits for the #YASR30 Finalists. These partners include B&C International, Bubble, Buildcamp, Ingressive For Good, Next.Legal, StartPack, and the Tsai Center for Innovative Thinking at Yale. More partnerships are expected.

SEE ALSO: DataProphet and Other Exciting Tech Startups That Are Helping to Advance SA’s Agriculture and Manufacturing Sectors

Adumo, a South African payments solution provider, has secured investment from IFC and the IFC Financial Institutions Growth Fund. The startup, which is South Africa’s largest independent payment provider with a presence in 13 African countries, has landed $15 million (ZAR 225 million) in preferred shares from International Finance Corporation (IFC) – a member of the World Bank Group.

“The pandemic and associated impact on consumers and businesses are transforming the face of the payments industry with interest in cashless payment services at an all-time high. The funds we have raised from our new equity partners will help us roll out new payment innovations and purpose-based lending services to support consumers and retailers as they navigate an uncertain 2021,” said Paul Kent, CEO at Adumo.

Ventureburn reports that entertainment startup Hitchat has successfully secured $225 000 in a Series A funding round from undisclosed international investor partners.

The Hitchat platform aims to expose unknown artists to a larger market. How it works, according to Music in Africa, is upcoming artists can upload audition videos that fans can vote for.

Successful artists are then invited to audition via the Hitchat Music Academy, and are trained to perform live. Selected artists, by popular vote, stand a chance to be signed to Hitchat Music Company.

Pfaff is a widely respected finance and retail operations executive, and his extensive skill set and experience in retail finance will bolster execution capacity at both Tyme’s headquarters in Singapore as well as specific product rollouts in South Africa. He took office on 1 March 2021.

The announcement of his appointment follows the recent announcement by TymeBank SA and Tyme that they have secured about R1.6 billion in foreign investment from two new international shareholders. The new investors are Apis Growth Fund II, a fintech private equity fund managed by Apis Partners (Apis), and JG Summit Holdings (JG Summit), the renowned conglomerate owned by the Gokongwei family and one of the largest in the Philippines. TymeBank SA is a member of the Tyme group of companies, which is headquartered in Singapore. As part of the arrangement of bringing the two new shareholders onboard, international expansion in select emerging markets will become a strategic growth priority. Pfaff is expected to divide his time between Singapore and South Africa to cover all his responsibilities.

Pfaff will work alongside TymeBank CEO, Tauriq Keraan, who will remain in his position as CEO and continue to report to the TymeBank Board. 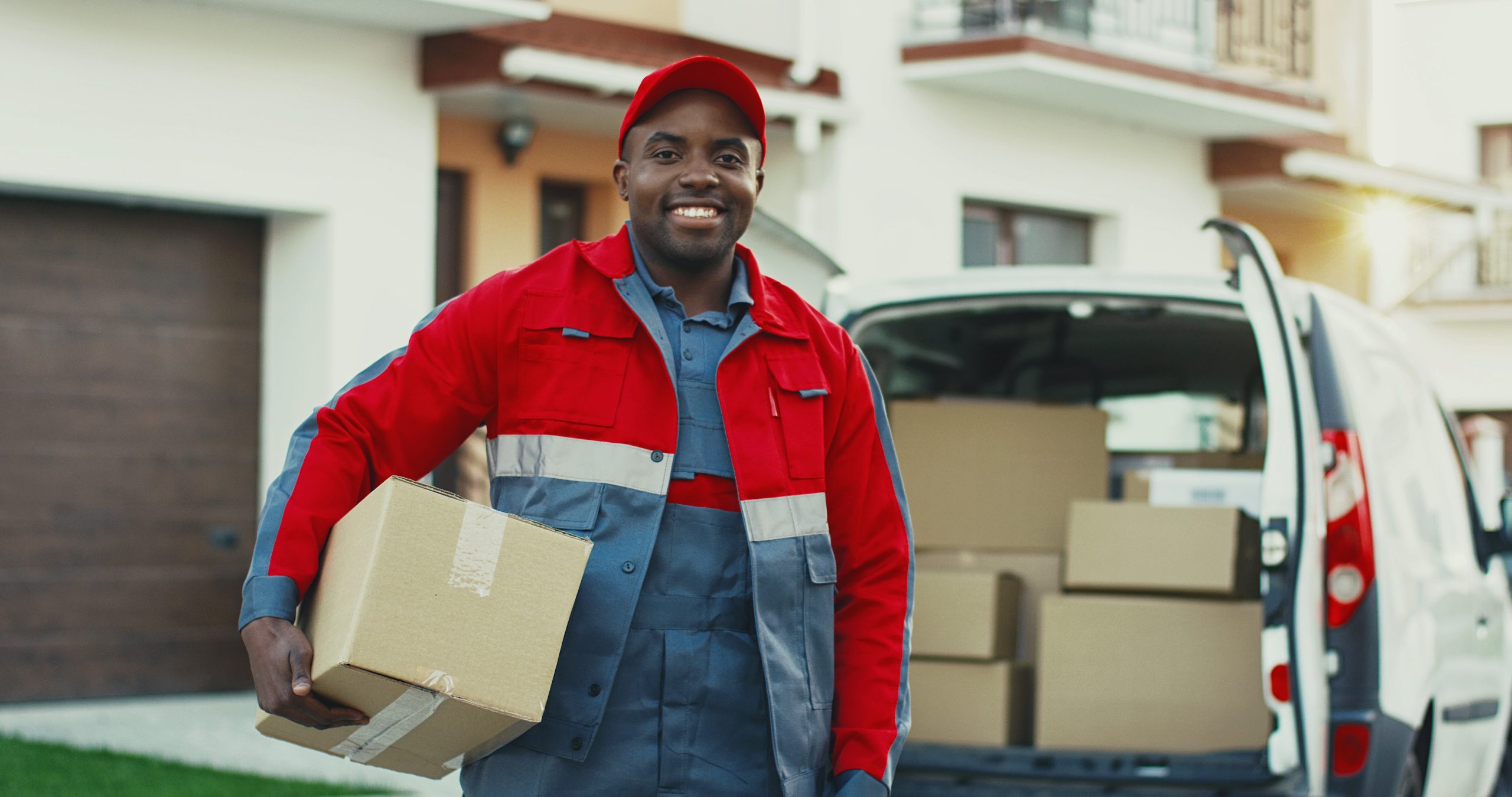 The Textile Industry in South Africa

Starting a business in the textile industry is a dream for many. You might want to create your own line […]